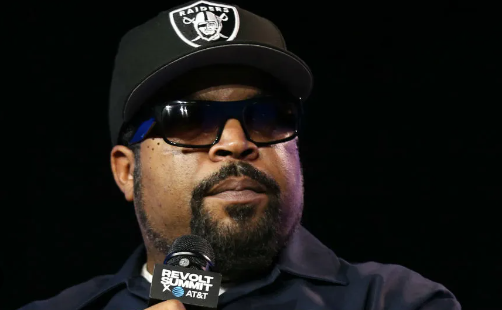 Ice Cube confirmed a 2021 report over the weekend claiming he lost a $9 million movie deal because he chose not to get a COVID-19 vaccine. In a Nov. 20 episode of the Million Dollaz Worth of Game podcast, the artist and actor said his refusal to get vaccinated led to Sony taking away his opportunity to […] 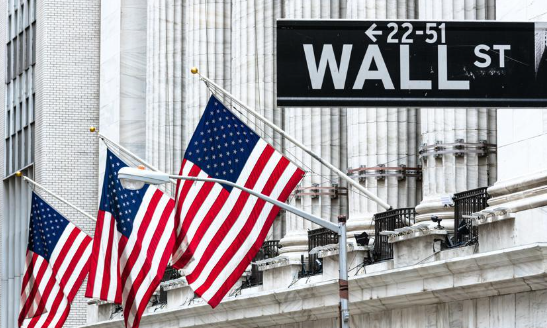 Goldman Sachs’ top investment strategist Peter Oppenheimer warned investors, saying, “the bear market is not over, in our view,” referring to stock market performance. “The conditions that are typically consistent with an equity trough have not yet been reached. We would expect lower valuations (consistent with recessionary outcomes), a trough in the momentum of growth […] 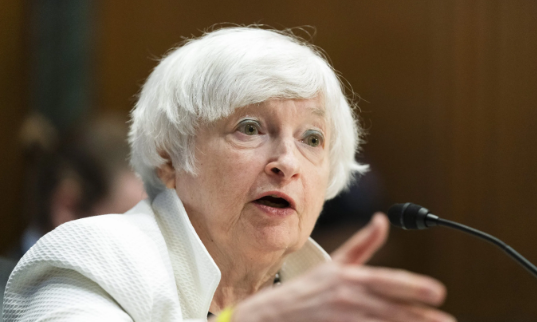 At a November 9th press conference Biden told reporters that Musk’s connection to the Saudi’s was “worth being looked at.” A group of Senate Democrats including Richard Blumenthal and Elizabeth Warren have also called on the Federal Trade Commission to investigate potential security issues at Twitter since Elon Musk bought the company last month. Treasury […] 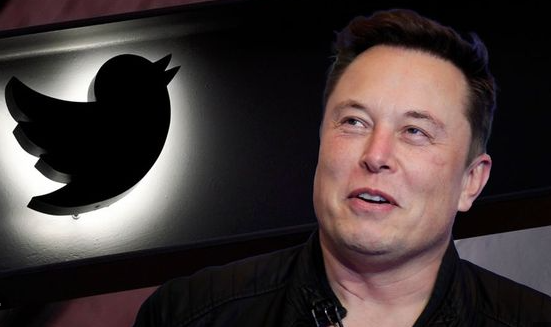 Twitter is ablaze with speculation that Apple could remove Twitter from the App store. The rumor has made it’s way to many prominent Twitter users with large followings and has gained traction with many users. While I expect lots of leeway, there is a real scenario in which Apple/Google remove Twitter because of content moderation […] 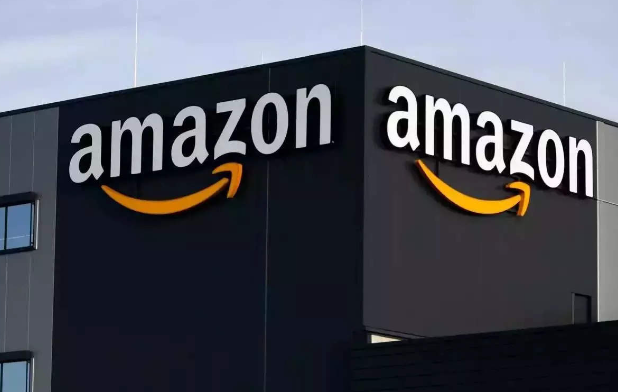 Massive layoffs and hiring freezes are happening across the Big Tech world.  Some of the sector’s biggest names, from Amazon (AMZN) to Meta (META) to Stripe, have cut thousands of employees, while others have announced hiring freezes. Amazon plans to cut 10,000 jobs Meta (Facebook) laid off 11,000 employees Twitter laid off 3,700 employees Snapchat laid […] 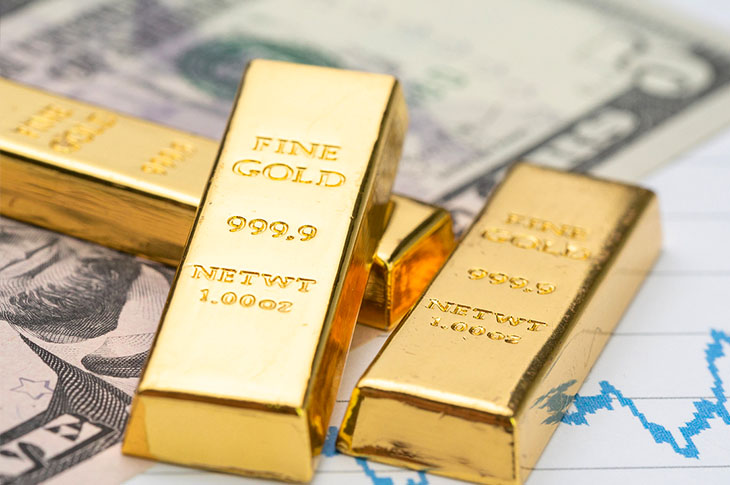 Recent alarming economic factors has led to more Americans investing in gold to protect against a recession or stock market collapse. The economy is booming, but experienced investors know to look to the future. Rising inflation, tariffs, trade wars and an overheating economy all indicative an imminent market correction. The JPMorgan Chase co-president further panicked […]