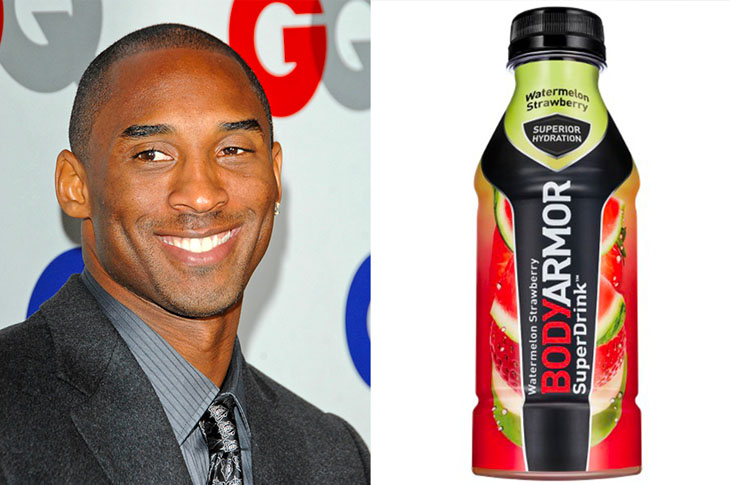 Kobe Bryant is knows for being a stud on the basketball court, but he’s quickly showing he’s no slouch in the field of investing either.

Over the course of Kobe’s 20 year career, Bryant earned an estimated $680 million with the Los Angeles Lakers. That means Kobe’s investment in BodyArmor has already made him almost 30% of his career earning as a basketball player.

Will Kobe dominate the investing world like he did basketball? We would say he’s off to a pretty good start.

Stay in the Loop